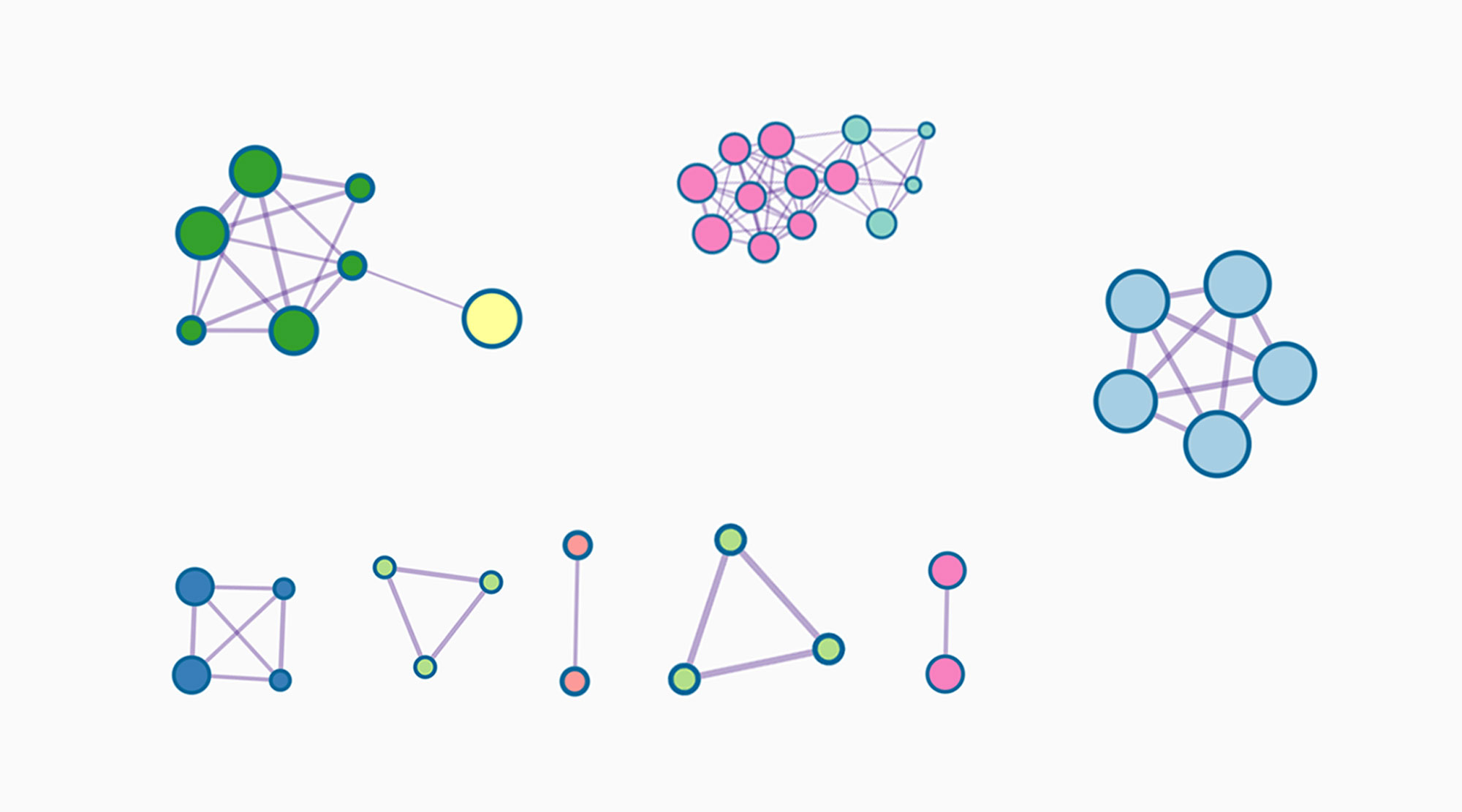 What is bioelectronic medicine ?

All tangible things in the world are made up of “atoms.” Different atoms are composed of different numbers of protons, neutrons, and electrons, so they have unique vibration frequencies. When atoms are further combined into “molecules”, they will also have different vibration frequencies because of different molecular compositions and structures—everything has its own specific resonance frequency. Any object that receives external energy with a specific frequency, such as mechanical vibration, electric field fluctuations or radio waves, can absorb and accumulate this energy. Therefore, any wave, no matter what form of energy it is, as long as it has a specific resonance frequency, can be named as “resonant wave.“ 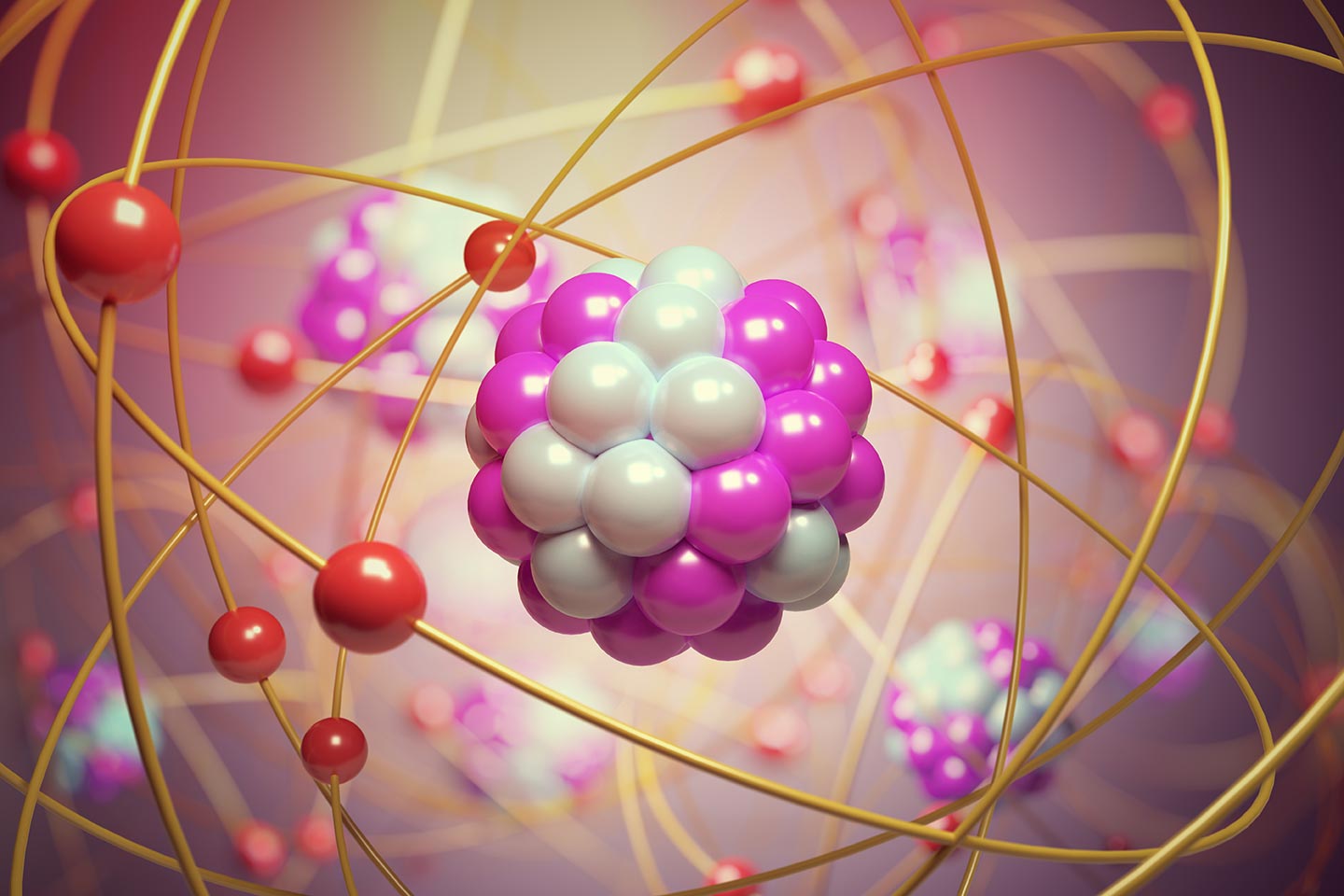 The concept of resonant waves originates from the ability of living organisms to sense the external electric fluctuations. Since the components of atoms (protons and electrons) are charged and oscillate all the time, the oscillating pattern is derived from the oscillation characteristics of its own atomic composition, thus any matter carries specific resonant frequency. If a wave with a specific intensity and resonant frequency can make some effect on a specific biological structure, this wave can be named “biological resonant wave”. For example, a string or a tuning fork itself has a specific resonant frequency. It will sense the same frequency sound wave from a distance and absorb the energy, producing vibration. This phenomenon is “resonance” and is also the basic mechanism of a biological resonant wave can regulate the physiological status of specific tissue or organ externally. A single organism, from cells, tissues, organs, to systems, has a unique resonance frequency (for example, the heart and lungs have different resonance frequencies) due to the different basic molecular content and structure. However, the same structure (like liver) among people shares similar frequency, since the composition and function do not vary from person to person, so everyone’s liver has a similar resonant frequency band. In the past, the molecular mechanism of drugs has played an important role in mainstream medicine. Nowadays, non-invasive resonant wave technology has also become mature in medicine application. For example, non-invasive image detection has been quite advanced and popular. The principle is that when a resonant wave passes through the organism, there will be some unevenness in the resonance state and intensity. Observing the distribution of the unevenness can be further interpreted as an image. Therefore, the concept of biological resonance has long been applied to daily life, but most people do not realize it. In the concept of health care, “moderate exercise” has been advocated to ensure youth and health, but the so-called exercise is generally limited to muscle activity, promoting circulation and metabolization. Through regulating frequency, resonant waves can be used to promote the “exercise” at the cellular and even molecular level. It has a high potential not only for anti-aging and elimination of free radicals, but also systematic physiology regulation of the whole body, achieving complementary medical treatment. So we also call this technology “biomedical electronic medicine.” 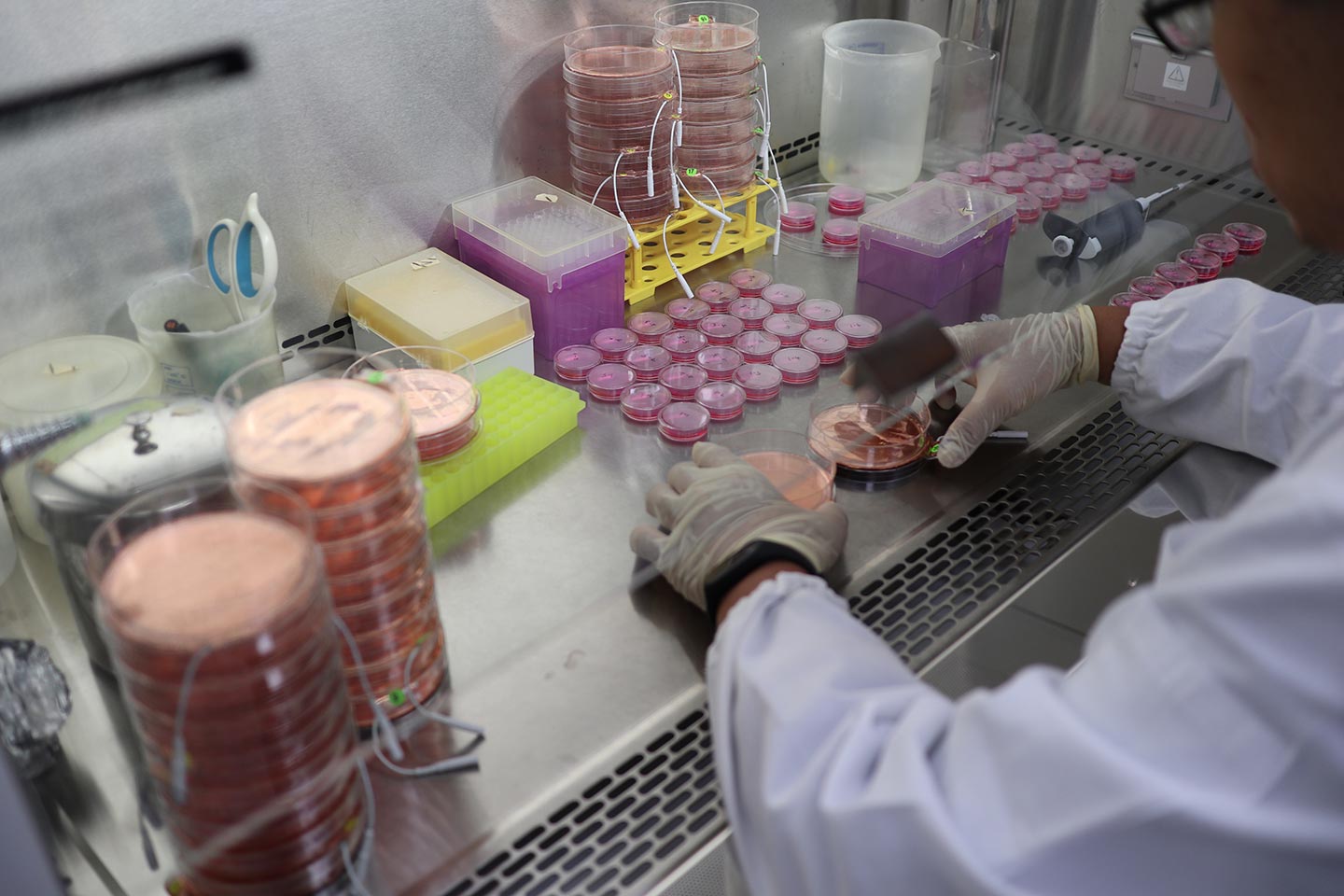 Assisting in postpone the onset of type 1 diabetes. 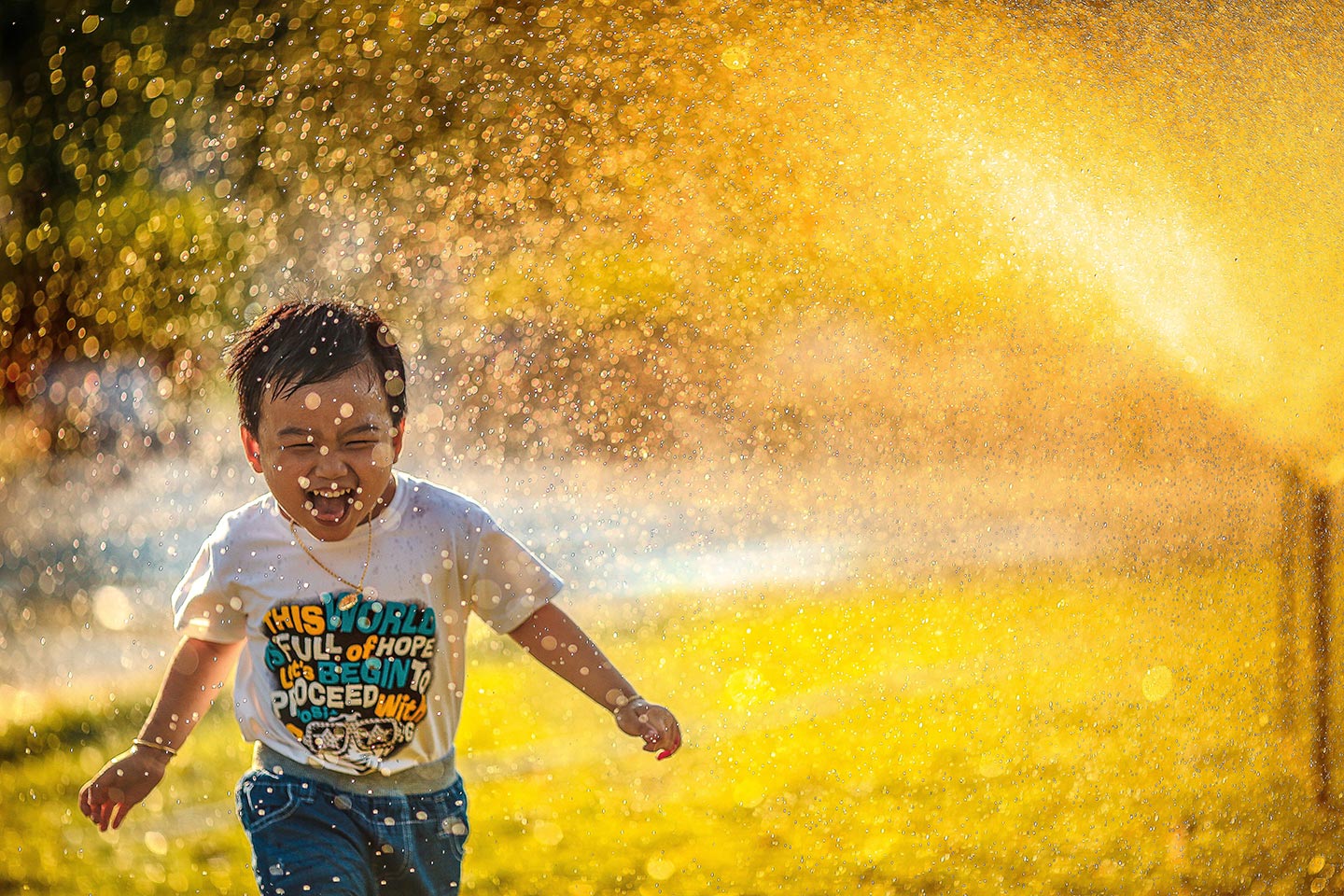 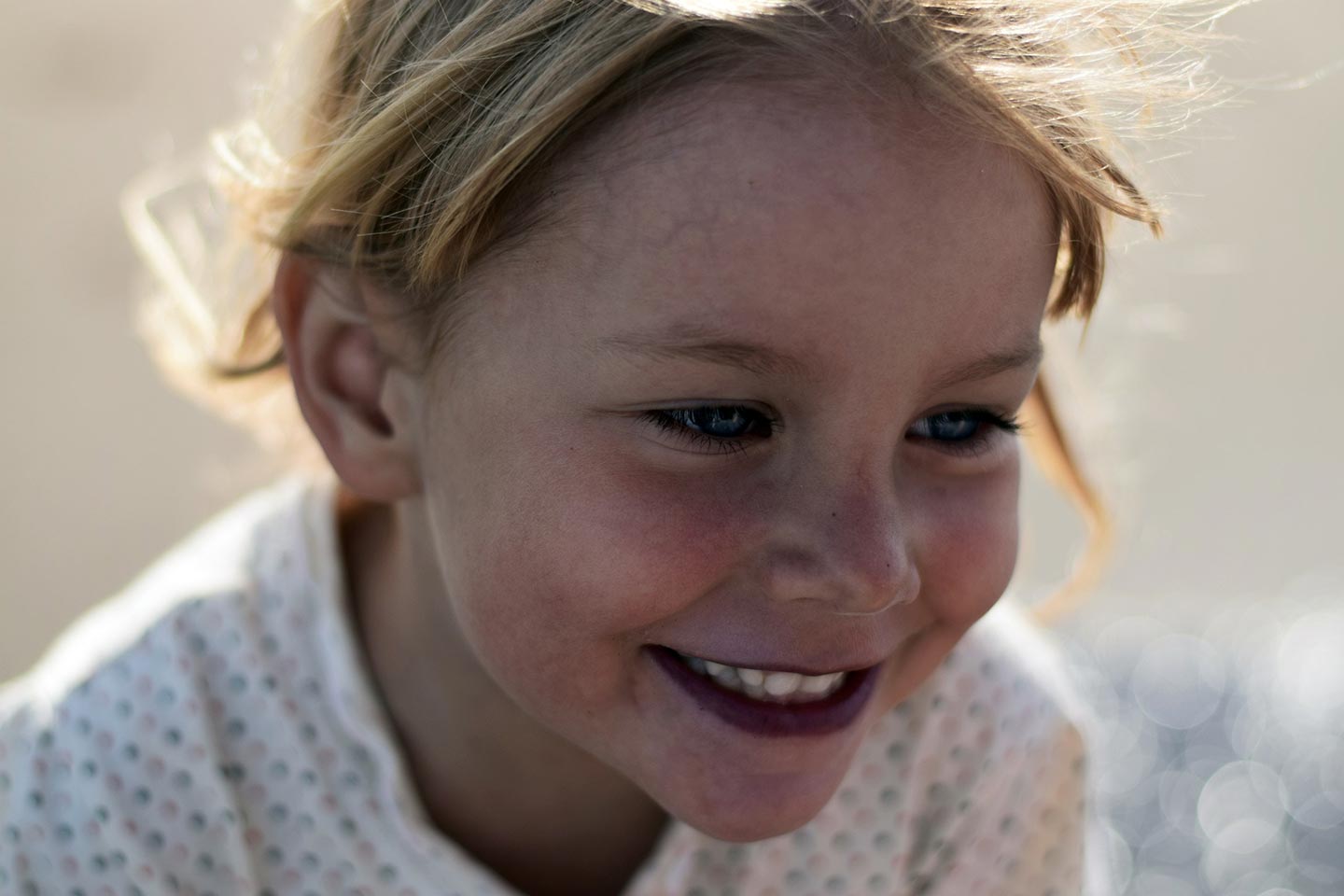 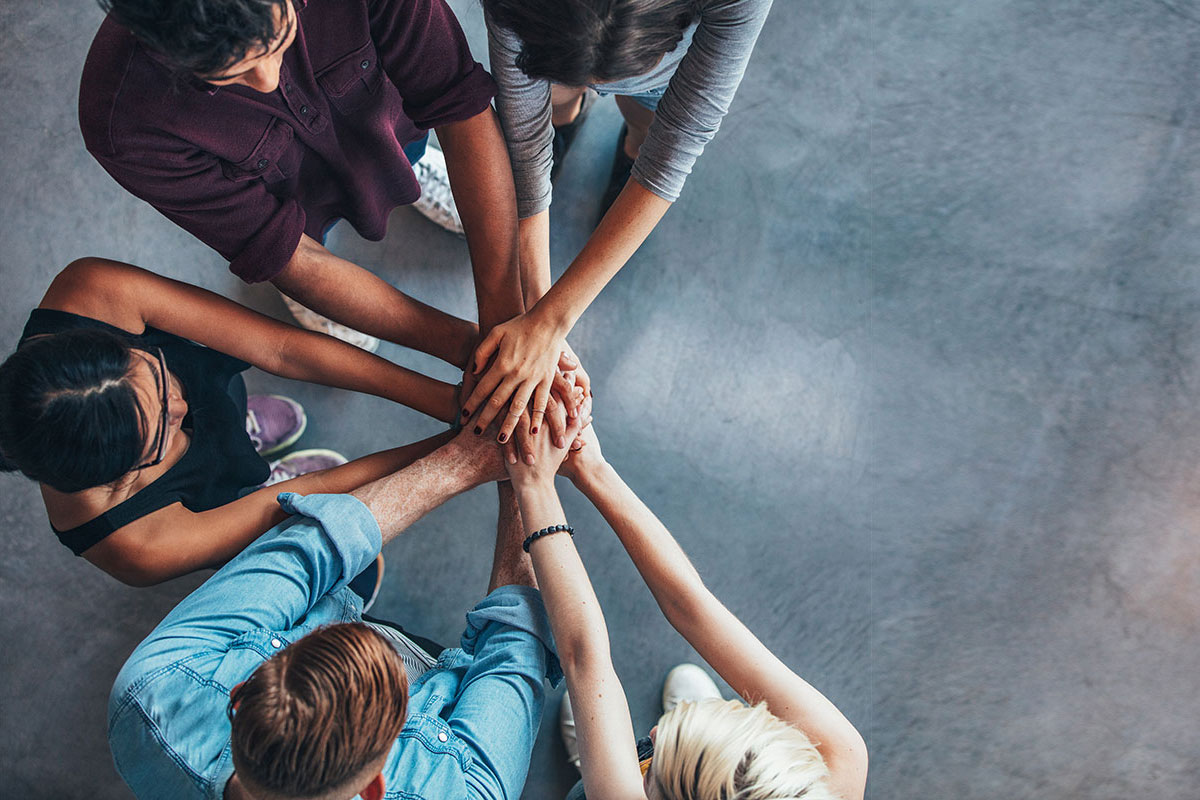